yantthram prepared by the famous Astrologer K.krishnan Nambomdiri throught his many years pf scientific reseach including secret manthras and pooja nites.By wearing this yanthram the person can ward off defects in his horoscope 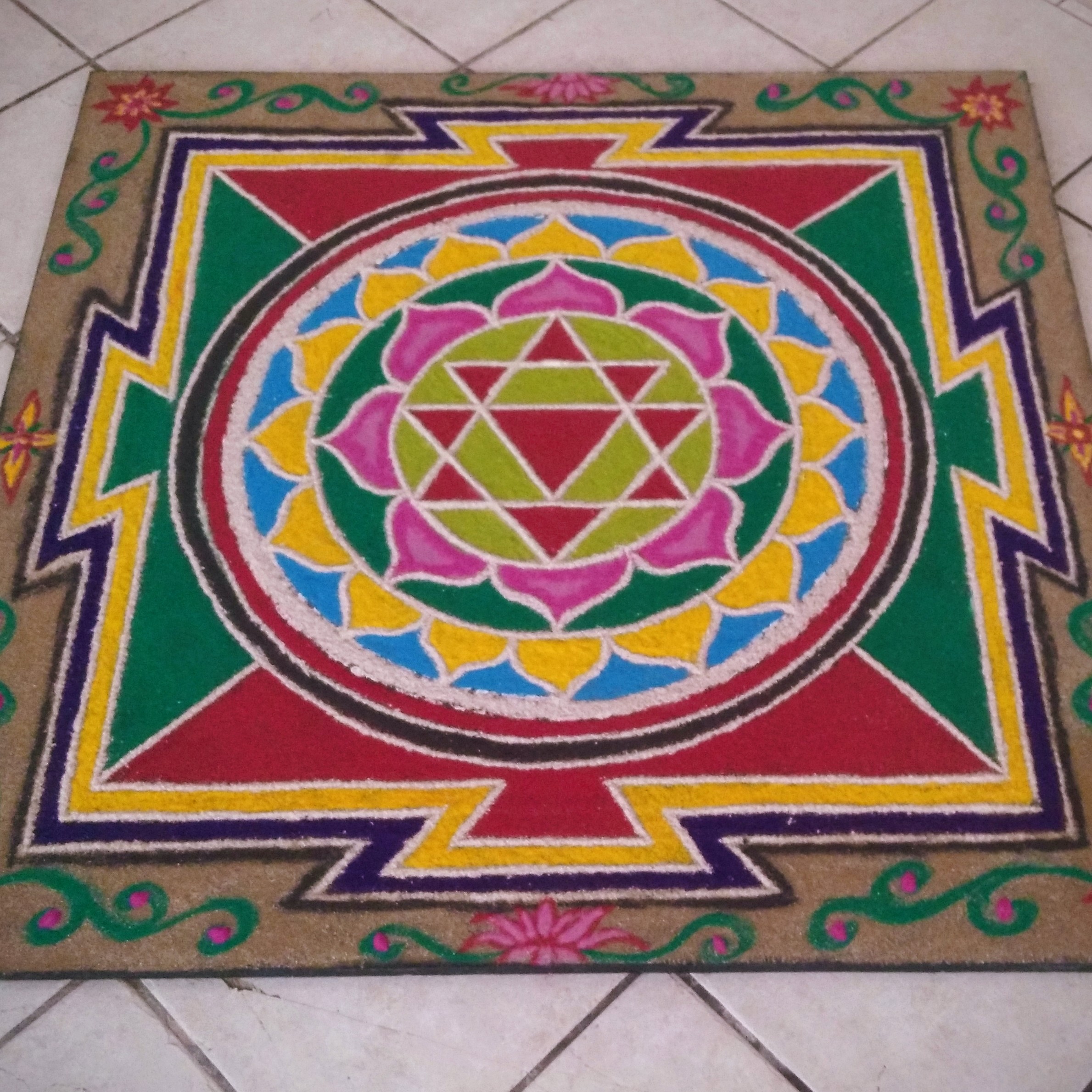 Santhana Gopala Yanthram is prepared by the famous Astrologer K.krishnan Nambodri through his many years of scientific research including secret manthras and pooja rites. By wearing this yanthram the person can ward off defects in his horoscope. Surya Dosha, Physical defects loss of offspring etc. and he will get children and happy family life.

Saraswathy yanthram prepared scientifically as prescribed by the sastras will enable school children to achieve good memory and overcome any obstruction in their studies and achieve success in their examinations. Those who are undergoing higher educational courses like PDC, BA, B.COM, MA, M.COM, MBBS, Engg. Entrance etc. can wear Vidya Vijayaprada Yantram which has great magical powers and surely achieve great intelligence, memory, extra-ordinary power of speaking and pass in their examinations with rank.

When a child is born it may be getting many childhood diseases problems of fear, bad dreams, etc. due to defects in its horoscope. If the child is wearing this Bala Yantram it will protect the child from the above problem from its birth till it is seven years old and that child will have long and healthy life.

Mahalakshmi Yanthram is prepared scientifically after many years of research and is found to possess great power. This Yanthram will prevent financial crisis, loss of money, fear of enemies, litigation etc. and ensure financial progress.

A person wearing this yanthram will be liked by all people with whom he comes into contact, particularly people working in foreign countries will have job security, financial improvement and will not have fear of enemies, court cases etc. Arabs can have Sarva Vasya Yanthram with magical powers got through special poojas. Please contact Jothishalayam in person.

We are seeing in our midst many women not getting married because of chova dosham or other defects in their horoscopes. Wearing this magical amulet will bring all round prosperity besides getting married soon. This yanthram prepared through secret manthras and special poojas rites will be beneficial after marriage also and will give wonderful results irrespective of caste or creed.

Maha Sudarsanam is the chief weapon of Maha vishnu. The mighty power of this weapon is proved many times by Maha Vishnu using this weapon to kill his enemies. If this yanthram is engraved in silver sheet and worn after the prescribed puja and considering the mantra number it will protect the person from all evils, enemies, business problems and also diseases. He will be liked by all and he will achieve wealth, status and happiness about which there is no doubt.

This Yantram has already received much popularity in foreign countries like England, Germany and America and also gulf countries where there is strict opposition for such charms and amulets. Clean certificates and letters of appreciation have received from many users of this yanthram from these countries. Those wearing this yanthram in India or abroad will get protection from loss of work, loss in business, obstacles in foreign travel, court cases, fear of enemies, etc. and they will enjoy all round prosperity and progress. This yantram will be sent to all foreign countries as per direct order by filling the yantram in silver tubes and after performing special puja manthras.

Wearing this yanthram will solve quarrels between husband and wife, and will protect them from sense of failure, secret diseases before and after marriage bad dreams etc. If the wearer is a male he ill have full satisfaction in his married life. In the case of a lady she will regain her youthfulness beauty and prosperity and will have all qualities of attracting her spouse

This yanthram is to be installed in the house as per rules of the Sastra and this will ensure permanent prosperity in the house, prevent unnatural deaths, evil spirits, accidents etc. It is desired that every house should have this yanthram installed for the protection of the houise and prosperity of the family residing in it.

If this yanthram is worn it will destroy all kinds of planetary defects and misfortunes, defeat strong enemies, and prevent or cure all diseases and also will get relief from attack of evil spirits. Within one hour of wearing this yanthram mental diseases like epilepsy, etc. will disappear. (Habitual drinker, on wearing this Yanthram will start disliking alcohol). Persons with mental illness please contact.